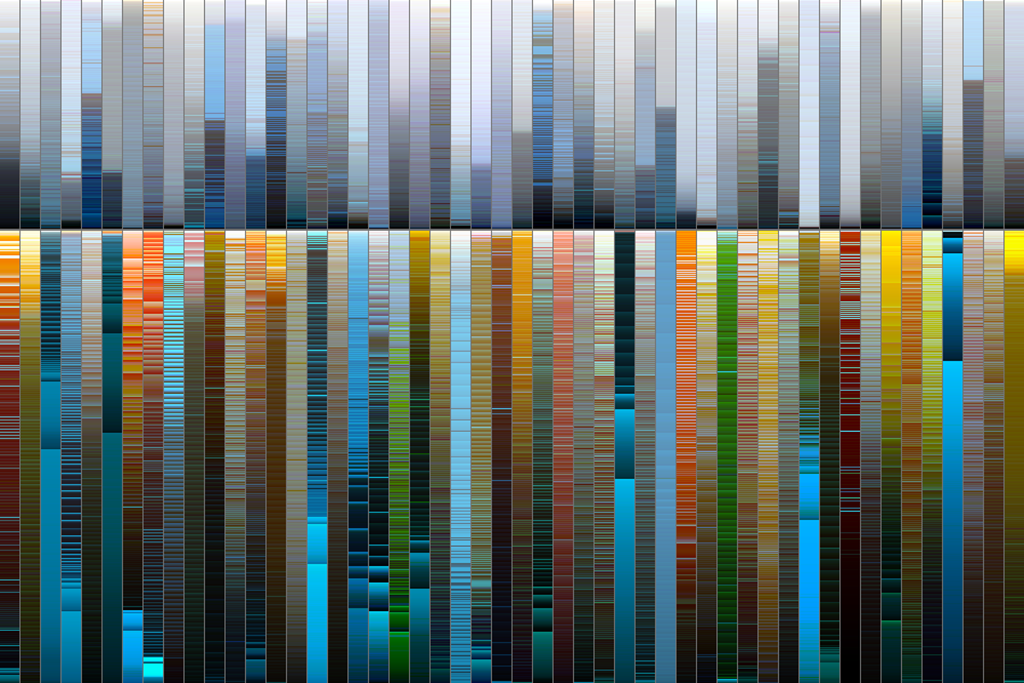 We are very pleased that we

as speakers. The event will be moderated by Isabelle Schulz (KDM office).

Negotiations on a new legally binding instrument for the protection and sustainable use of biodiversity in areas beyond national territorial jurisdiction (BBNJ) have been ongoing for several years. The fourth and for the time being last round of negotiations was planned for spring 2020, but was postponed due to the Covid 19 pandemic and has so far only been continued informally. In 2019, the DFG has launched a Statement published on the perspective of the research community.

Now the 4th round of negotiations is planned for spring 2022. In preparation for the resumption of negotiations, we cordially invite all interested scientists to a briefing and discussion with two members of the German delegation.