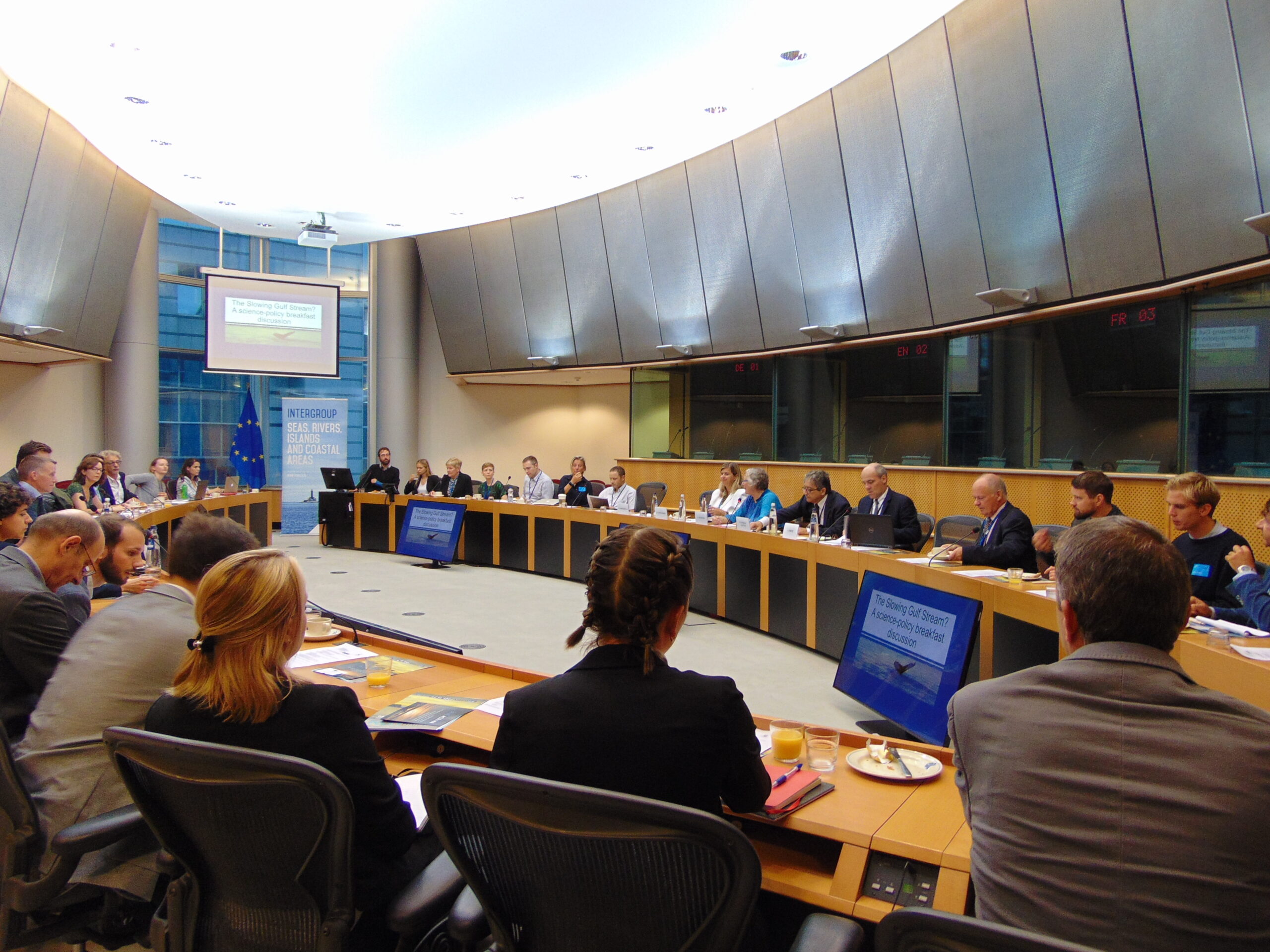 In the period 2021 to 2027, more than one billion euros are to be invested at EU level for marine research and innovation. This offers German marine research the chance to make a substantial contribution - subject to active participation in the calls for proposals.

The focus is on the following three flagship initiatives:

More information on the initiatives:

Foundation of a strategy group

In order to secure the commitment and involvement of the highest possible number of German marine research institutions, KDM will A Strategy Group EU Flagship Initiatives found.