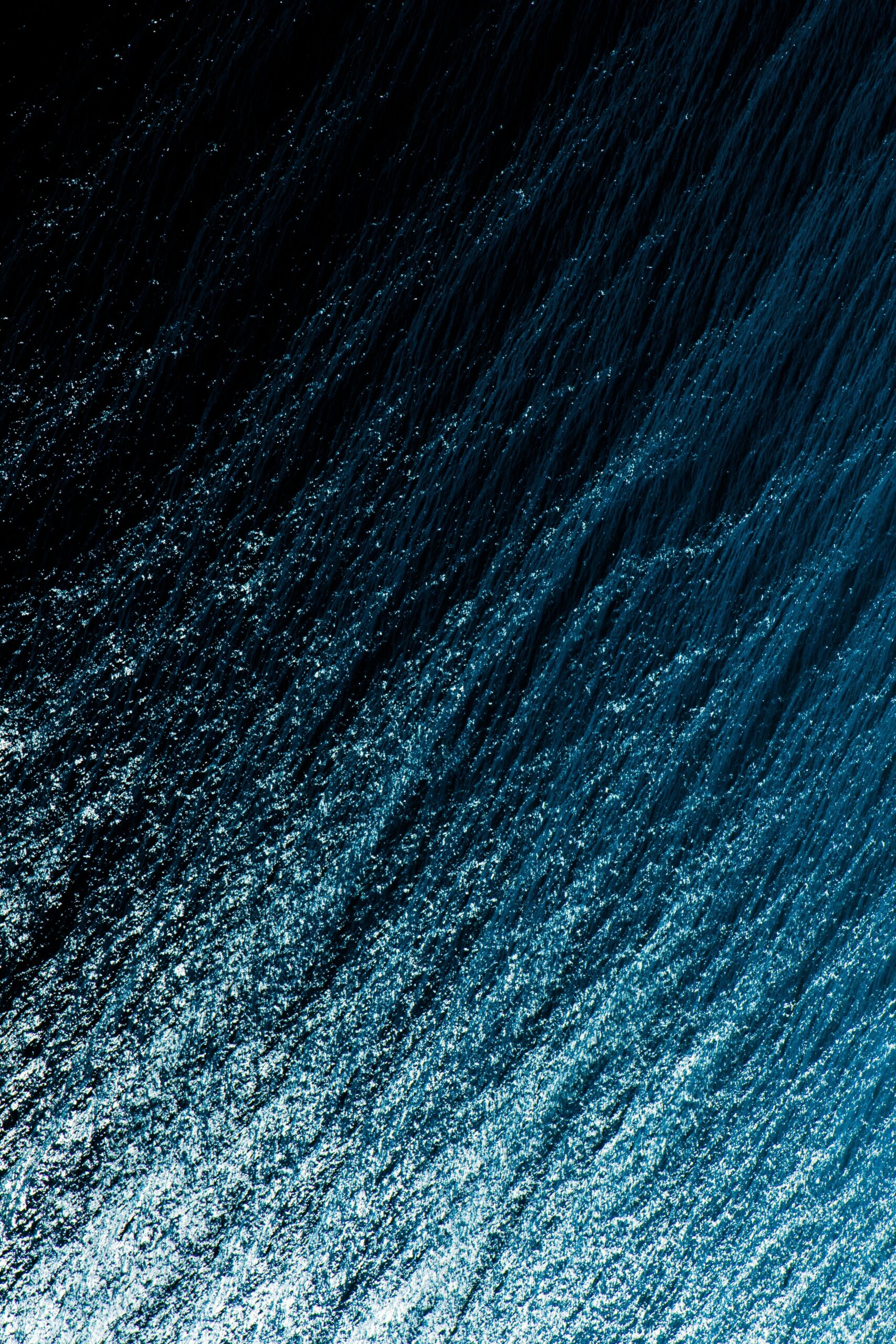 International cooperation in marine research is almost as old as marine research itself. With the foundation in 1904 of the Council for the exploration of the sea (ICES), the first intergovernmental organisation still in existence was founded. In view of the increasing changes to the earth caused by humans, solution options are increasingly being sought through international cooperation. Since the beginning of the 21st century, several international efforts have been initiated to address urgent societal problems, e.g. Agenda 2030, the Sustainable Development Goals, and most recently the UN Decade of Marine Research for Sustainable Development.

These efforts are valuable catalysts for ocean science to solve problems that need attention in the short term. But there is a continuing need to support marine scientific exploration of the ocean and to resolve methodological issues in the long term. The marine science community is cooperating at national, European and international levels to ensure that such international efforts focused on knowledge creation need to be sustained and strengthened to inform decisions about how funding is allocated to generating knowledge about the ocean versus solving marine problems. KDM, together with its members, strives to always expand and strengthen collaborative networks in marine research.