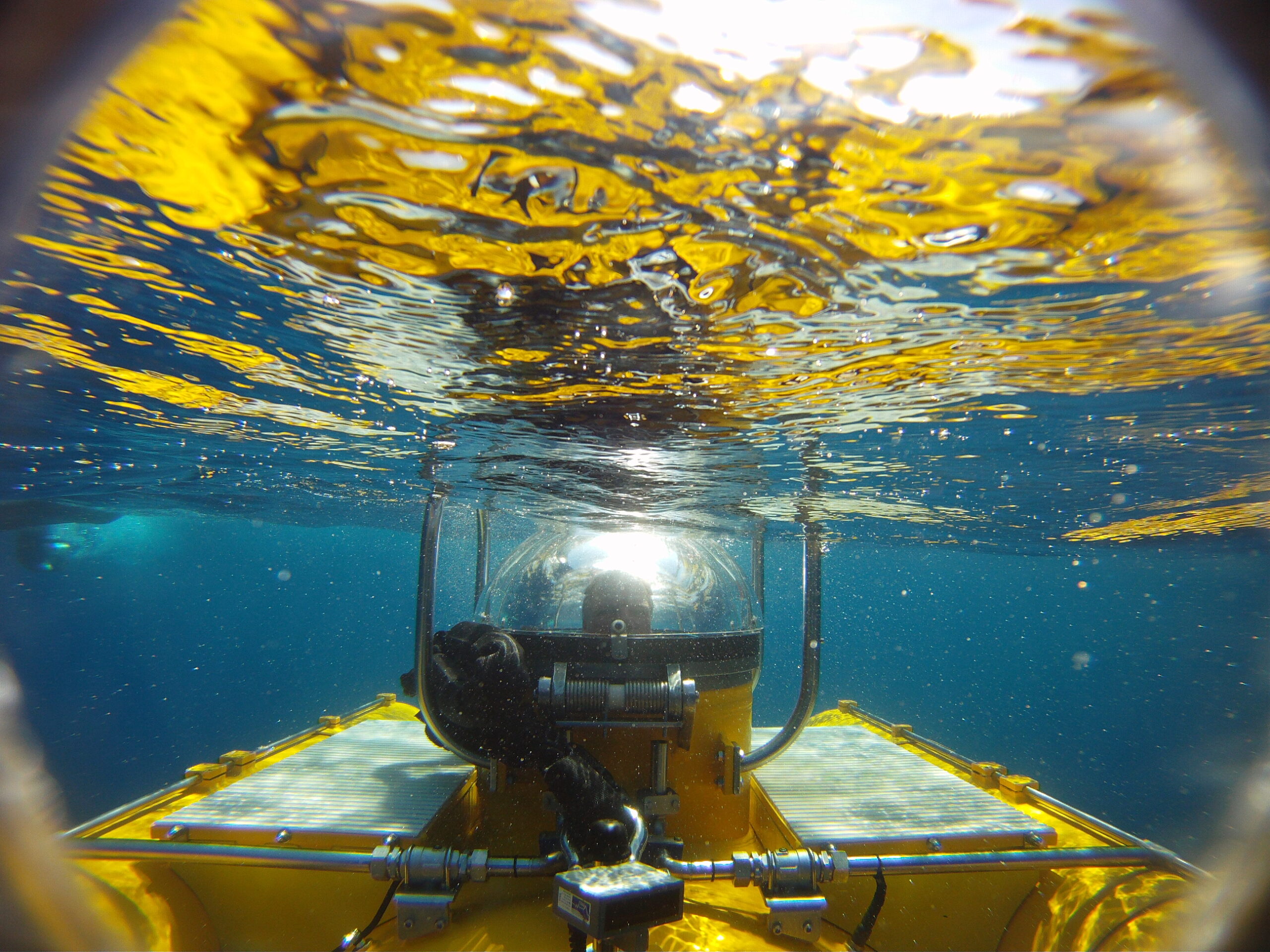 The UN Decade of Oceans is an opportunity for the entire German marine research community and also the global community of marine researchers to focus attention on the ocean as part of our human future. All important information on the Ocean Decade in Germany and internationally can be found on the following pages. 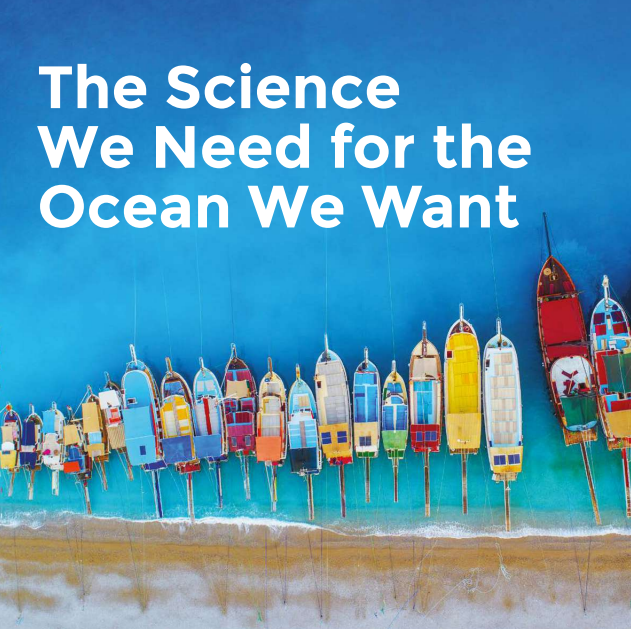 10 years. 10 challenges. 1 Ocean. Discover more about the ocean's key role to a more sustainable planet on the UN Decade of Oceans website.

The Ocean Decade in Germany 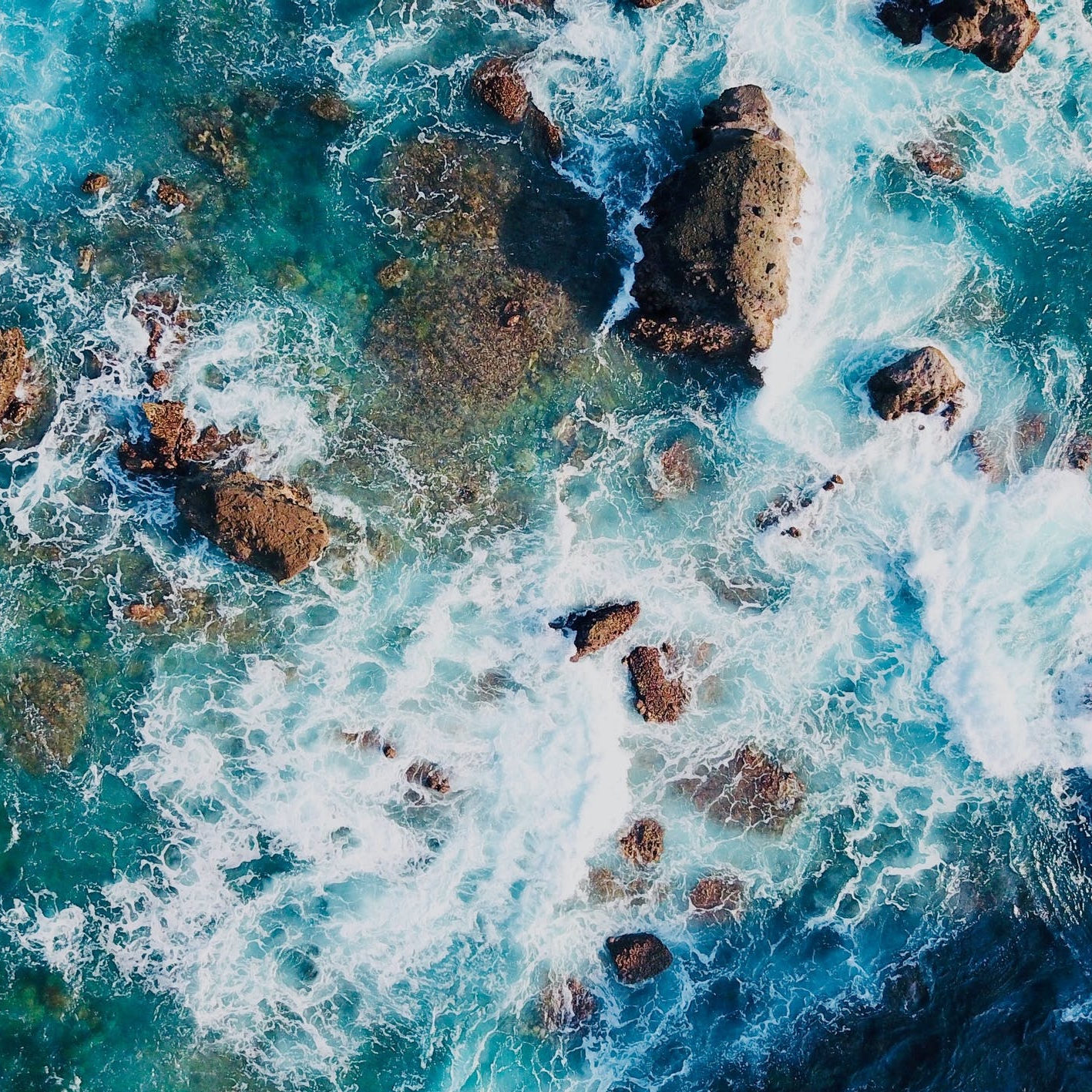 Become a network partner or follow the work of the German Ocean Decade Committee. All information can be found on the official German website for the UN Decade of Oceans, supported by IOC-UNESCO.

With a kick-off event in June 2021, the seven virtual Ocean Decade Laboratories began, aligned with the goals of the Ocean Decade. They continue the momentum of the high-level launch event until mid-2022.

KDM contributions to the kick-off

To kick off the UN Ocean Decade, KDM organised a global conference for young scientists and scholars. The Virtual Early Career Ocean Professional-Day (V.ECOP) was initiated by KDM and organised together with the ECOP Programme of the Intergovernmental Oceanographic Commission (IOC) of UNESCO. The event was supported by Fisheries and Oceans Canada, the European Commission, IOC-UNESCO, ESRI Deutschland GmbH and the BMBF as an officially approved activity of the UN Ocean Decade.

The V.ECOP Day took place on 1 June 2021 as a 24-hour live event - following the sun around the globe. The event aimed to engage Early Career Ocean Professionals (ECOPs) from around the world and across disciplines. They will drive the UN Ocean Decade and be the future experts and leaders and could present and discuss their ocean-related work, activities and projects for the UN Ocean Decade. The V.ECOP Day took place directly after the 1st International Conference of the Ocean Decade. It had about 200 programme contributions from 40 countries with a participation of 2,000 guests from over 80 countries.

After many years of not getting the attention it needs, there have been several decisions at the highest political level from 2015 onwards that explicitly address the ocean. These include the negotiations on the protection of biodiversity in areas beyond national jurisdiction (BBNJ process), the Sendai Agreement on Disaster Risk Reduction, the Small Island Development States Accelerated Modalities of Action (SAMOA) Pathway and initiatives at G7 and G20 level, in particular the ocean-related decisions of Elmau (Germany, 2015) and Tsukaba 8 (Japan, 2016). The Paris Climate Agreement also mentions the importance of the ocean for the first time. The "Special Report on the Ocean and Cryosphere in a Changing Climate" of the Intergovernmental Panel on Climate Change (IPCCC) makes the importance of the ocean in the climate system fully visible. Within the United Nations Sustainable Development Goals (Agenda 2030), a goal specifically for life under water was adopted in the form of Goal 14 (SDG14). But almost all other sustainability goals listed in it also have a strong reference to the ocean.

In order to bundle these diverse initiatives and to perpetuate interest in the ocean, the Intergovernmental Oceanographic Commission of UNESCO (IOC) proposed the UN Decade of Oceanography for Sustainable Development (2021 - 2030). This was adopted by the UN General Assembly in 2017 and the IOC was tasked with its preparation. After intensive global coordination processes, the IOC presented the implementation plan for the Decade of Oceans in 2020, which was adopted by the UN General Assembly on 31 December 2020.

The implementation plan contains the goals, implementation and organisational structures of the Decade. The plan will be gradually filled with life by all participating partners under the coordination of the IOC with the official start of the Decade on 1.1.2021. A first call for action for global programmes was launched in October 2020 and received a welcome global response. Further calls will follow to coordinate and harmonise the worldwide contributions to the Ocean Decade. The German Ocean Decade Committee is making its contribution by involving German stakeholders and working with them to develop concrete contributions to the Decade.