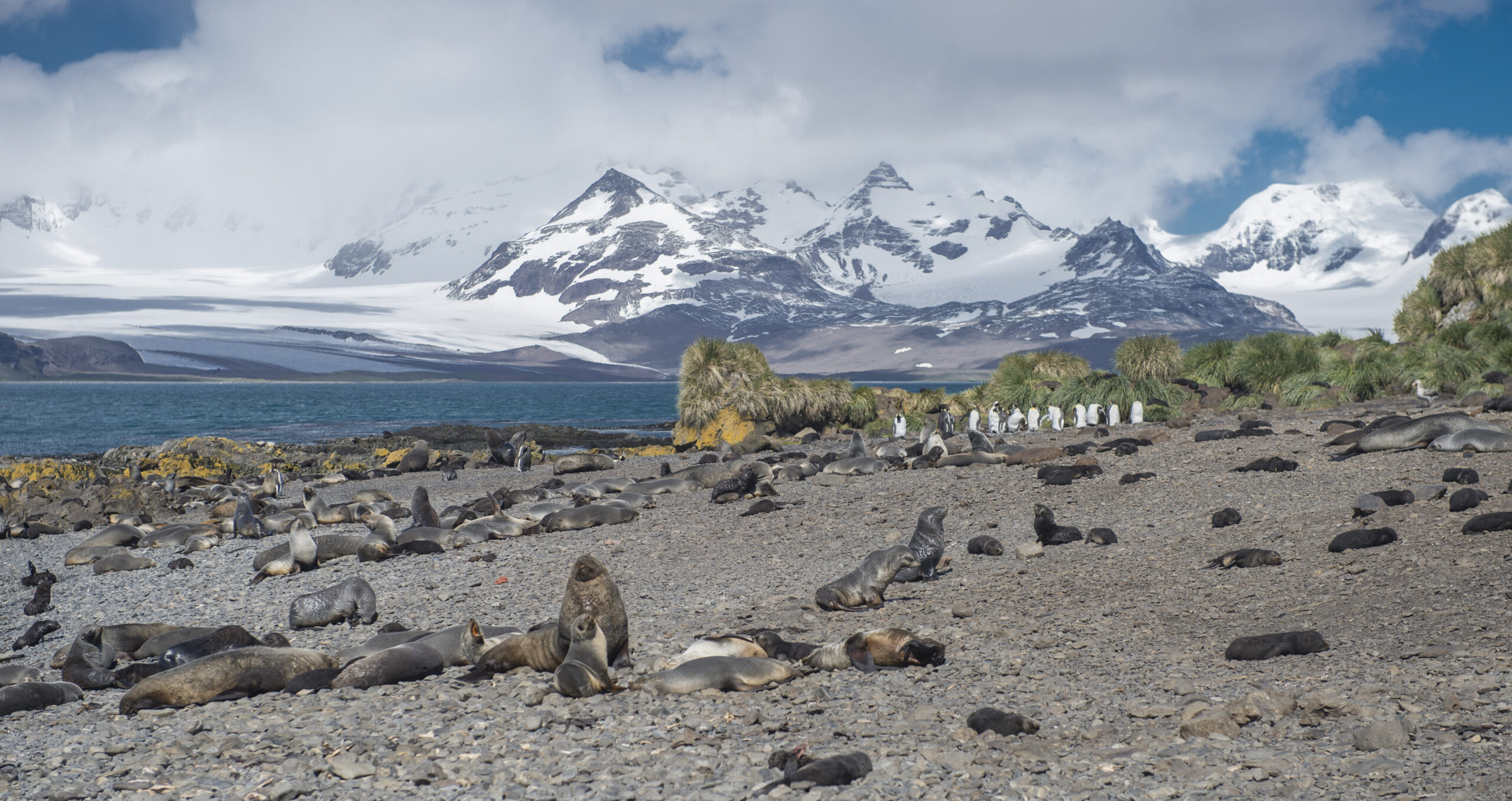 Participation in DFG committees for the protection of biological diversity

With the participation of scientists from the KDM Strategy Group, the DFG continuously processes new scientific findings with regard to their social and political significance for biodiversity.

For example, the DFG commissioned a statement on the draft agreement on the conservation and sustainable use of marine biodiversity beyond national jurisdiction (BBNJ). In 2021, the DFG established a working group on the ongoing BBNJ negotiations.
About the DFG

On 7 December 2021, in preparation for the resumption of negotiations of the BBNJ agreement, the Strategy Group organised interested scientists to attend a briefing and discussion, with two members of the German delegation.

To the event page

Biodiversity research is one of the most dynamic fields of research in the environmental sciences in general, and marine research in particular. Marine biodiversity determines all biological processes in marine ecosystems and thus also the ecosystem goods and services used by humans. These include food and raw materials ("goods"), but also "services" such as the production of oxygen, the absorption of carbon dioxide and pollutants, or the establishment of attractive spaces for recreation and tourism. When biodiversity changes, biological processes and the ecosystem services linked to them change, i.e. there are ecological and economic consequences. The current rapid change in biodiversity exceeds all known extinction events in Earth's history and includes both the immigration of new species ("bioinvasion") and local biodiversity losses, including through habitat fragmentation, overexploitation, climate change, nitrogen deposition. These continue to increase in intensity, so that the "millennium target" of the Convention on Biological Diversity (CBD) to slow down the negative trend by 2010 was missed. The establishment of the Intergovernmental Platform for Biodiversity and Ecosystem Services (IPBES, based in Bonn) takes account of concerns about the future of global biodiversity.

At the same time, the focus of biodiversity research itself has shifted towards research on "functional" biodiversity, i.e. the relationship between the diversity of life forms and their role in ecosystems.

Marine aspects of functional biodiversity are of utmost importance in view of increasing human use of the sea for food and raw materials as well as the central role of the ocean in global climate processes. In 2013, the structural analysis of German marine research gave the topic of functional biodiversity outstanding importance and called for coordinated interdisciplinary research.

Foundation of a strategy group

In order to strategically position German marine biodiversity research and to network it internationally, the German Marine Research Consortium has decided to set up a strategy group on this topic. The Biodiversity Strategy Group was constituted on 3 March 2014, and Prof. Dr Helmut Hillebrand, Institute of Marine Chemistry and Biology, Carl-von-Ossietzky University Oldenburg took over the chair. PD Dr Reinhold Hanel, Head of the Thünen Institute of Fisheries Ecology, was elected as Deputy Chair.