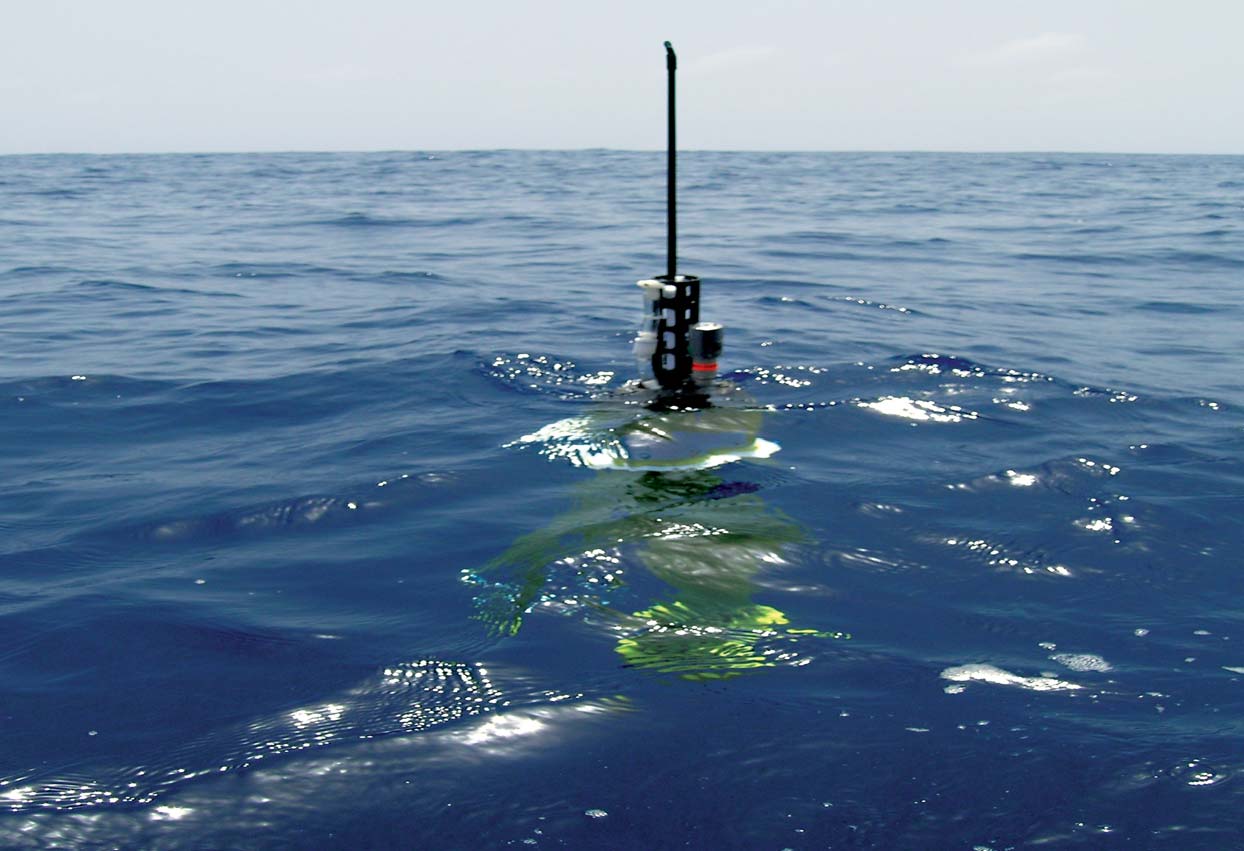 The Strategy Group (SG) for Sustained Ocean Observing acts as the central point of contact for the German ocean observing community, aiming at strengthening the national coordination of ocean observation efforts and connecting the large and heterogeneous group of institutions and people involved under a joint umbrella.

Collection of ocean data in Germany is based on scientific requirements but also takes monitoring aspects into account. Such efforts are mainly funded on a national level, with contributions from European initiatives. They are executed by universities, by research institutions such as HGF, Leibniz or Senckenberg, and federal agencies with significant financial and logistic support from ministries (BMBF, BMVI, BMWK, BMUV). One focus of the group is to align and integrate Germany’s national observational strategies with European and global observing initiatives such as the Global Ocean Observing System (GOOS), as comprehensive and sustained open-ocean observation can only be achieved through collaborative, global efforts.

The SG addresses current and future observing needs, and the technological challenges associated with these. Specific objectives of the SG include:

■ Representing and being a contact point for Germany’s ocean observation activities to national, European and international stakeholder groups;

■ Supporting science-driven research and development of innovative observing techniques, technologies and methodologies by private and public sectors. This includes the development of new sensors and autonomous vehicles, amongst others;

■ Developing strategies and recommendations to improve, expand and optimise the data collection process as an important response to societal challenges due to changes in climate and the Earth system as a whole, as well as the sustained use of resources including biodiversity;

■ Contributing to the development of strategic processes and roadmaps, including the identification and implementation of potential funding opportunities.