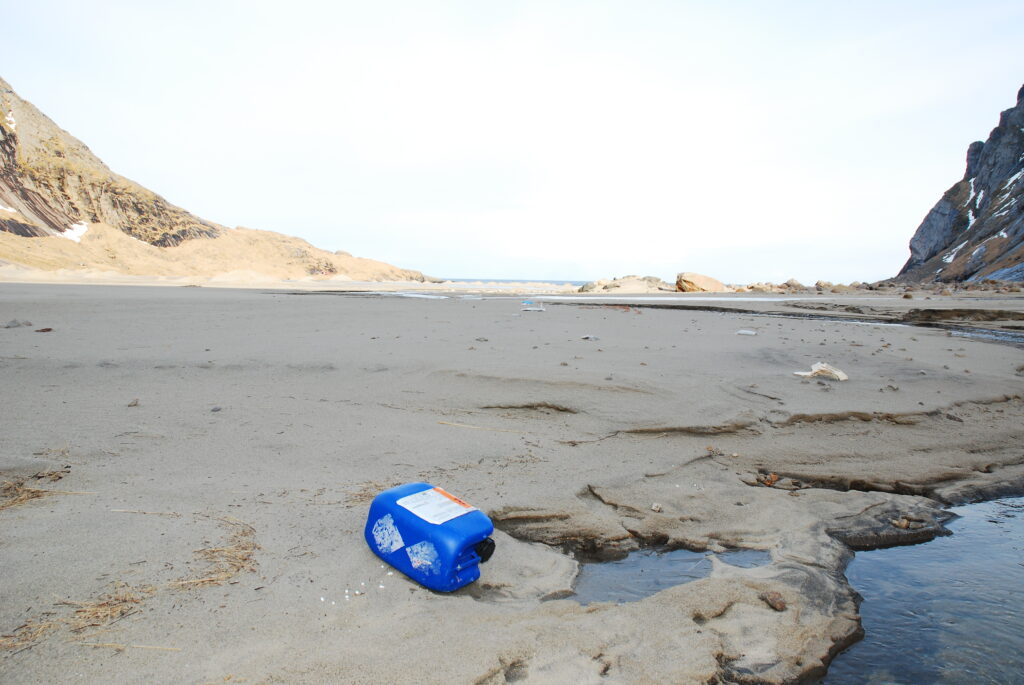 It is well known that millions of tonnes of plastic waste end up in the ocean and its marginal seas every year. Where the waste stays there, however, is not. An expedition of the German research vessel SONNE is now to contribute to learning more about the path and effects of plastic in the ocean. The team on board reports on their work in the blog of the JPI Oceans research project HOTMIC - and on unusual holidays at sea.

The scientist Dr Aaron Beck from the GEOMAR Helmholtz Centre for Ocean Research Kiel is leading the expedition with the German research vessel SONNE, which will collect data and samples in the central Atlantic over the next four and a half weeks, from which the interdisciplinary team on board hopes to gain new insights into the fate of plastic in the ocean and its impact there. Among other things, the results of the expedition will flow into the HOTMIC project (HOrizontal and vertical oceanic distribution, Transport, and impact of MICroplastics), which is funded within the framework of the European programme initiative "Healthy and Productive Seas and Oceans" (JPI Oceans). The expedition follows a first scientific cruise with the research vessel POSEIDON in summer 2019, during which the western part of the Atlantic litter gyre was sampled. A second HOTMIC expedition in March 2020 with the research vessel ALKOR investigated plastic pollution along the European west coast from the Mediterranean to the North Sea. In addition, the current expedition is also providing data and samples for the PLASTISEA project (Harvesting the marine Plastisphere for novel cleaning concepts) funded by the German Federal Ministry of Education and Research, which is looking at potential microbiological degradation processes of plastics in the sea.

KDM is supporting this trip via the BMBF-funded Project FFWSeasin the framework of which the colleagues Dr Isabelle Schulz and Sandra Ketelhake share their working time between KDM and JPI Oceans. Dr Isabelle Schulz is on board the FS Sonne and will actively support the project, both scientifically and at the science - society - policy interface.